I was approached by Mrs Jackson to supply computers for a school in Woodford, near Bergville. I was willing to share my experience with her, having been involved in other projects where computers were donated to schools in Amazizi and Amangwane in the past. My preference is to use refurbished computers. I found some computers for her, and met her at the school. A printer was also included. 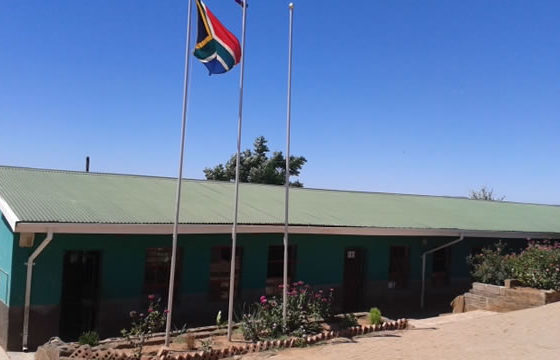 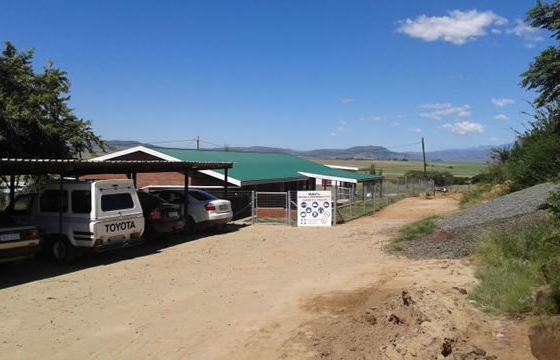 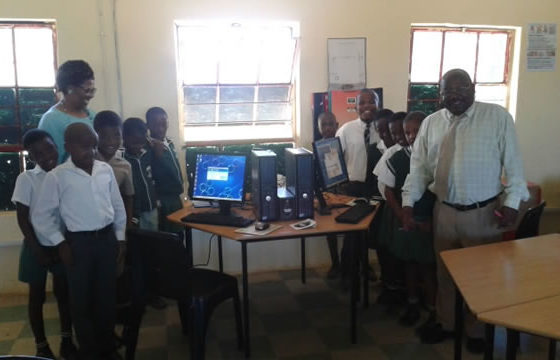 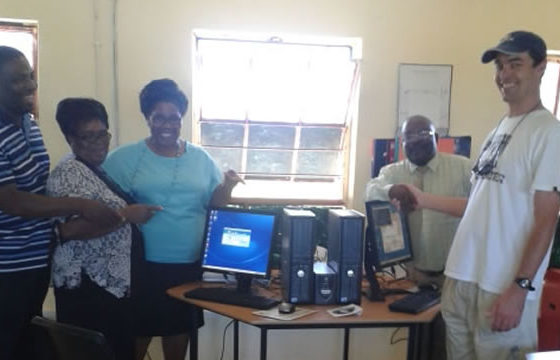 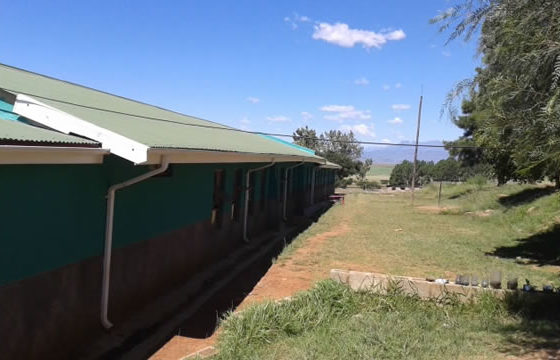 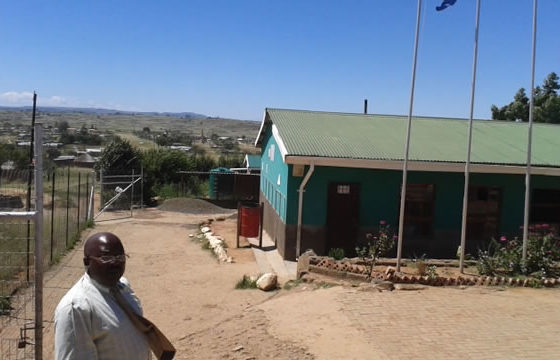 The computers were set up in their Library. The principal Mr Mbongwa was delighted. The learners were enthusiastic to see computers in the library.

Thanks to the Jackson’s for donating the computers.

One thought on “Woodford Primary School”